Rhubarb making a run for it

As my posts are dwindling to once a month and my stats to zero, I am however still hobbling along behind the scenes, doing bits and bobs and even finishing stuff on occasion. This is one of my recent projects, which I hope will eventually help alleviate my headaches.

Spring is trying to sneak up on us, but I’ve noticed the birdies chirping excitedly, they know despite the chill factor. Ponies are shedding like mad, they know too and don’t understand why I’m not opening the pasture gates anymore: grass is growing and becoming quite poisonous to certain geriatric little fellas. We’ll revisit the idea in 3 months or so, very slowly. Special supplements have been purchased that are supposed to increase bloodflow in the hooves and help prevent the very painful laminitis condition which I’ve luckily been able to avoid so far as a horse owner, but Rollo is now in the danger zone, possibly he’s become slightly diabetic with age which increases the risk.

I’m preparing to say goodbye to another geriatric, my 15 yo bestest little buddy Hannibal. He seems happy enough, but bones don’t lie and I can see them more clearly as the months go by, it’s getting harder for him to climb and jump. I can’t give him painkillers, although I’ve the consent of the vet, because it makes him throw up. He chose me as his person when he was just 6 weeks old and it’s going to be a tough one. 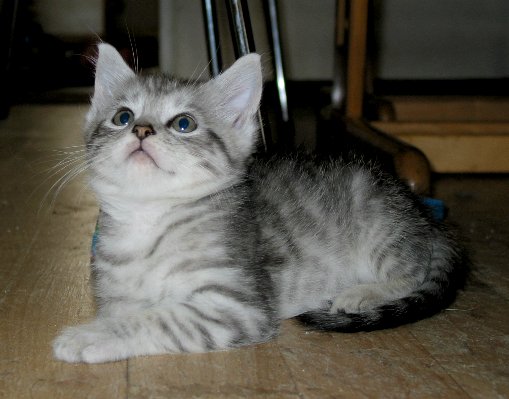 It’s no longer as stormy at night, which means I can finally sleep with the window open – huge improvement to my mornings.

Four posts are sitting here in my list which I intended to publish this past month but I never quite managed to produce the various items I was talking about, so once again my backlog has grown despite occasional deleting and editing frenzies. I guess I’ll just have to get used to looking at 120+ drafts, it’s a good thing to never lack ideas, right? Even if you can’t always follow up on them. Do you ruthlessly shave off any posts that aren’t published on schedule or do you hang onto them for years? 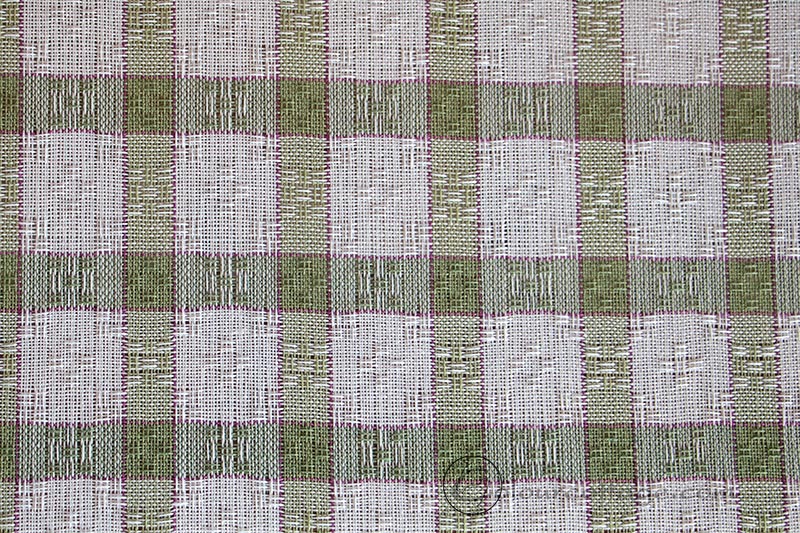 A huck lace weave test – my hope is that the lace parts will contract and deflect the pink threads enough to make them look like outlines to the white flowers. I will of course keep you posted on this and share the draft too, but I’ve been hard at it with physical tasks all weekend and frankly need a break before I can use my arms properly for something as monotonous as weaving. Which gives me time to play with paint I guess!