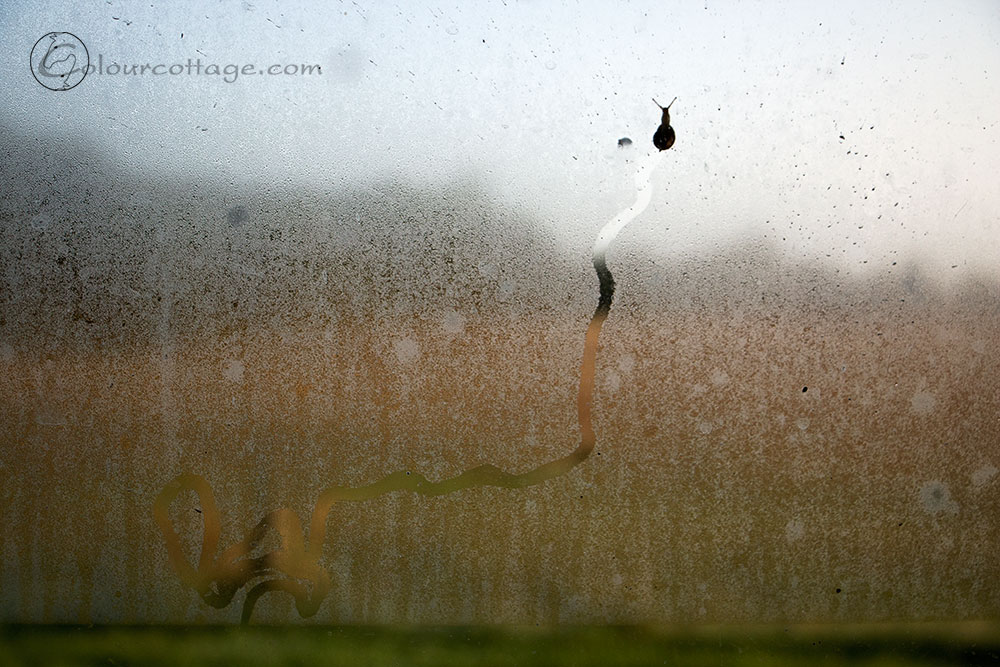 Today marks the official boundary between summer and autumn, but I was abruptly reminded a few days ago when Leo, as has been his habit of late, woke me up in the middle of the night.

He kills a fat rodent, then walks upstairs to present it outside my door, loudly singing his own praise: “Seee this! Wooow! Look what I have! Oooh!” Then I have to get up, collect his gift, swap it with a snack after disposing of it. Yes, I know, I’ve been teaching him this, but the nightly routine is his own invention. But I might as well because he is a very patient singer. That night was no different, dark, groggy – but when I passed the microwave I was astonished to read 5:04 instead of 2-3ish. In just a little while it will in fact be dark when the alarm goes off, rather than sunlight peeking in around 3-4 am. It is no longer summer. 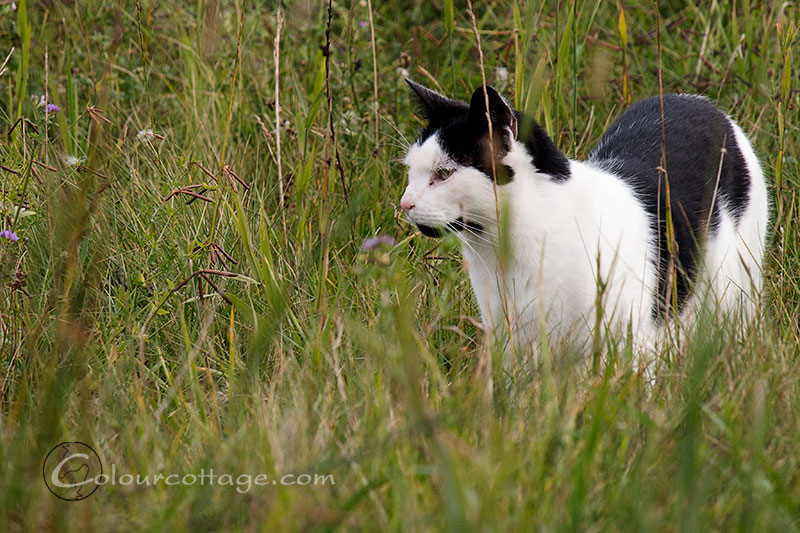 It’s been all about pets this week it seems. Little Brown Pony once again was lame with a strong pulse in his legs, something that could mean he’s foundered again, just two weeks after his corrective shoes came off, his weight down to a lovely slim figure. I was hoping for an abscess, since the throbbing was mainly in one leg, but the vet declared back to square one. To top it off, a week earlier Big Brown Pony had twisted his fetlock stepping on a stone (I saw it happen) and the last bit of stiffness doesn’t seem to be wearing off.

Result: anxiety alert. I’m over all that normally, but anticipating death among my little friends is my biggest trigger of all.

To calm myself, yes I know this sounds strange, I’ve updated myself on the current technicalities of having huge dead bodies picked up off the roadside as well as confirmed with my friend Nina, the original owner of Big Brown Pony, that we are ok to let them go together whenever the time is. It’s been weighing on me that he might be forced to relocate at the age of 24, he is a sensitive soul. Rollo (19 yo) is all mine, and my call to make alone – something I hate to do but also less complicated.

I’ve known these boys for 20 and 12 years respectively, loved horses for more than 40, it’s the end of an era and a huge chunk of my “persona”.

For now we seem to be holding on and next week will test Rollo for PPID (Equine Cushing’s Disease). The overproduction of corticosteroids can cause founder in itself, even if you maintain a healthy diet. The good news if he has that, is that he can simply get a daily medication for the remainder of his life to keep the levels completely normal. The syndrome in itself is not painful at all.

I’m still not done with all those chores I mentioned last week, today my left shoulder is extra useless for some reason and needs rest. No weaving or spinning either! Which means I get to sit here and talk at y’all instead of digging up gooseberry bushes. Anyone for tea and cookies with me – or is that a bit early in the season still, homemade plum cordial then? You know, I haven’t thought about knitting in ages, I bet there’s at least 3 projects I could go look at…

Obviously, as also debated last week, it’s been too many distractions to really submerge myself in artsy inspiration; I think I would need to be Vulcan to compartmentalize things completely at will. I do feel like I’m ready to jump back in though, so hopefully I’ll soon have something to show for it. Stand by to beam aboard!

10 thoughts on “Another transition”