This being another dark, rainy sort of day, nourishing the approaching summer and my salad boxes, I’m inside pretending to be useful, rather than lounging with a book in the hammock. Wait, it’s been so cold we didn’t even put that out yet! 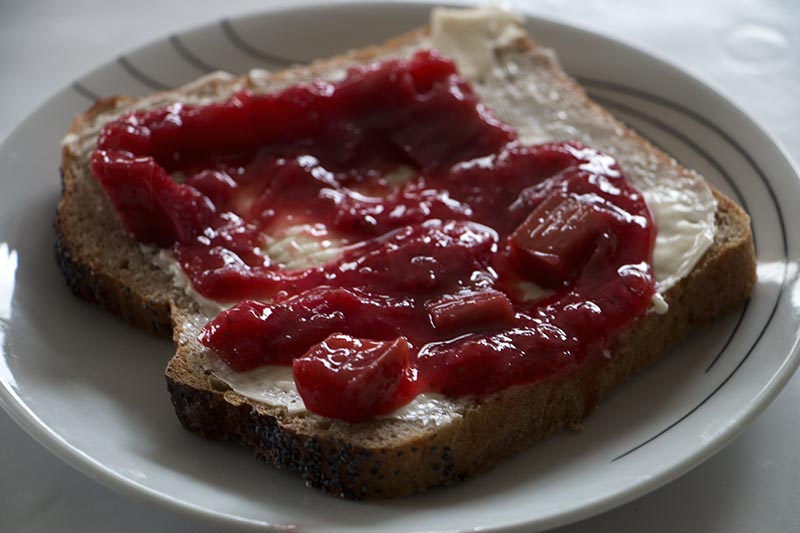 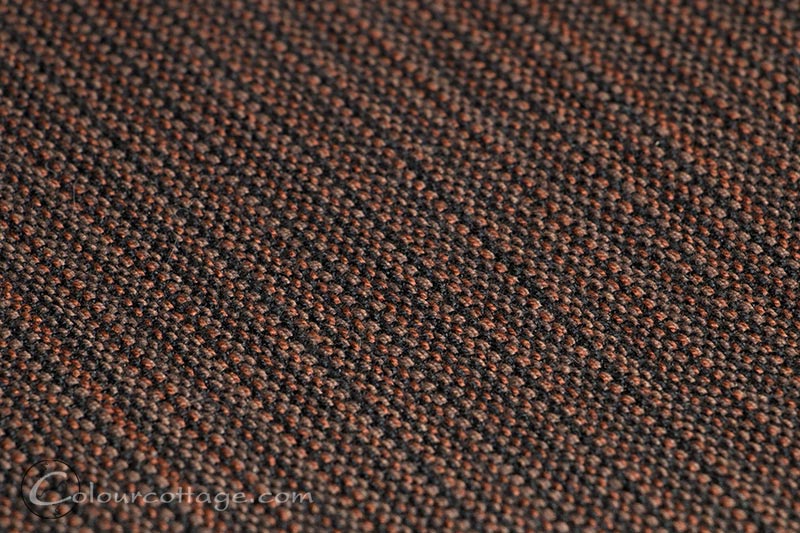 Pondering how to reach cobwebs at the top of the stairwell. 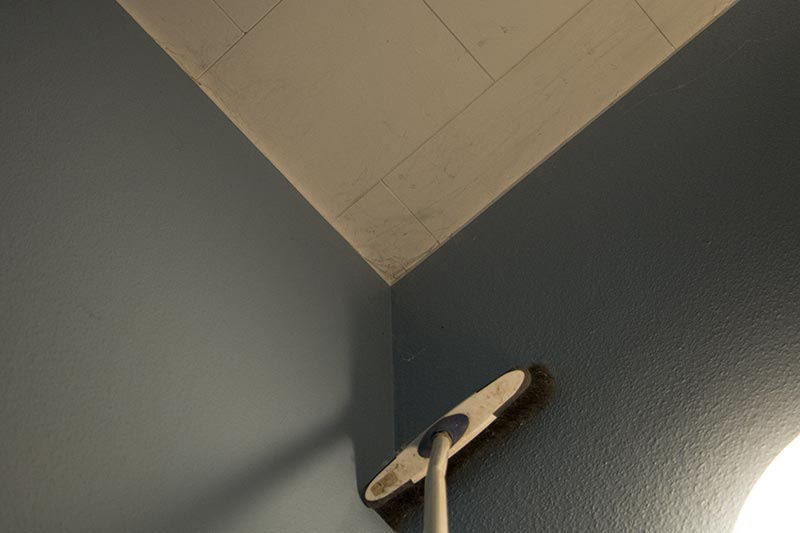 I don’t really like the words housewife or homemaker for whoever does the obvious assignments needed in a home and family, no matter how you organize them between yourselves or not. What else can we call it? Does it even need a label? And chores. I know I don’t exactly enjoy cleaning, but the word really emphasizes that feeling. I wonder if the dislike is simply the old brand of women’s labour that makes it not as interesting or important as our more high flying creative endeavours. Something which lowly creatures are made to do, subservient wives or slaves. But really, nobody enjoys a filthy house, so it doesn’t make sense. (of course those of you who actually love to clean won’t get what I’m talking about)

I’ve been making a list of mikro tasks to get some of those things done that I otherwise don’t get to, because I never finish the overall big ones before they begin to pile up from the other end again. You know, dusting on top of cabinets, that sort of thing. Or emptying one and making a box for donation of things untouched for 10 years. A room per week/day is simply too vague, because I sit down to rest too soon and all the while things explode around me.

So now I’ll spend some time, once in a while, focusing on the rare or once only tasks, the ones you can barely see when they’re done (who looks at the baseboards anyway) compared to ALL the floors having been cleaned. But the ones that keep nagging at the back of your mind, telling you that you’re not done. I just think so much better without clutter. 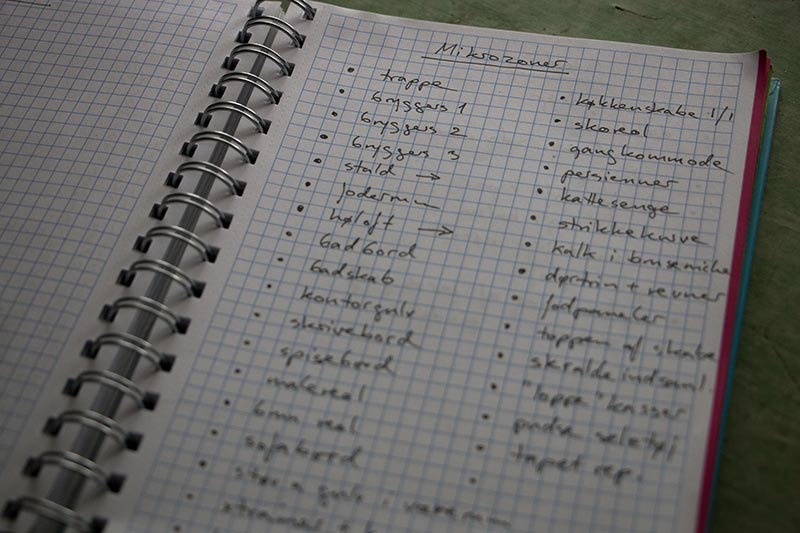 I’ve been off formal lists for a long time, and it’s worked really well, but these are items I tend to forget 3 seconds after I see them. I don’t have a proper calendar and I use my bullet journal less and less, I just go about things one after the other, or try to. Works a lot better than you might expect coming from a control freak with chronic stress.

Am I the only one who has to resort to all sorts of antics and trickery to get things done, because something more interesting is calling? Is the solution discipline or habit?

I’ll tell you later this week about one of the things that has been stealing my attention. 😉

12 thoughts on “A housewifely day”