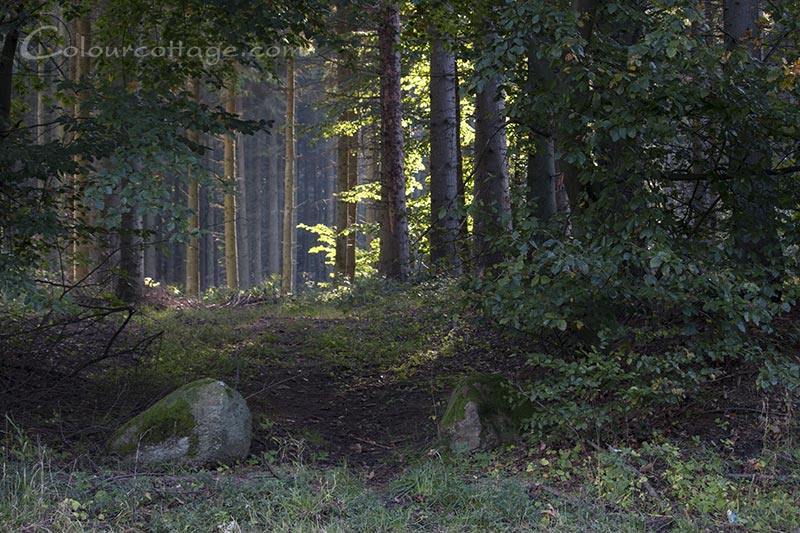 The following quote is by Matthieu Ricard in his book “Happiness”. I don’t know whether the facts are actually true, but it’s certainly interesting in these times of iPads and global warming, and perhaps especially at this time of year.

Unlike GNP, the economic indicator that measures cash flow through an economy, GNH measures the happiness of the people as an indicator of development and progress. In order to improve the quality of life for its people, Bhutan has balanced cultural and environmental preservation with the development of industry and tourism. It is the only country in the world where hunting and fishing are banned throughout the land. That is a happy contrast to the two million hunters in France. (MR is a buddhist. Personally I’m not as opposed to “real” hunting as to factory farming and hobby shooting)

In addition, 60 percent of the land is required by law to remain forested.

Bhutan is considered by some to be an undeveloped country, but underdeveloped from whose point of view? There is a certain amount of poverty, but no destitution or homelessness. Fewer than a million inhabitants live scattered across a sublime landscape three hundred miles in breadth. Throughout the countryside, every family has land, livestock, and a weaving loom and can meet most of its needs. Education and health care are free. Maurice Strong, who helped Bhutan to become a member of the United Nations, used to say: Bhutan can become like any other country, but no other country can ever retum to being like Bhutan.”

Do you think it’s possible to return to a more simple and frugal life or are we bound to the rollercoaster of imaginary money and consumerism? Can the two meet halfway? Let’s face it, we do love our internet and hot showers, and that’s hardly a vice.

What concerns me even more is the lack of trees especially in Europe. I know all the theories about feeding all the people if we only distributed better, but we can’t keep doing that when we double and tripple, and what about SPACE, not just for people but for nature, for other species? Just where is the planet going to breathe with us swarming all over the place? It’s not more farmland we need here, since we already produce too much (which then isn’t sent to the hungry, who in any case should rather get help to grow their own than ship things back and forth, polluting the air too).

I’ve been wanting to make a forest out of these 10 acres of farmland, if nothing else then to challenge the neat, oversprayed monotonous fields around us. It hasn’t been going as I wished, partly due to some bad advice, now due to finances and a broken down back. So most likely I’ll never see it actually grown and the next lot might tear it all down anyway. But I’m quite stubbornly keeping it a wilderness at least. 😉

9 thoughts on “Too many people, not enough trees”