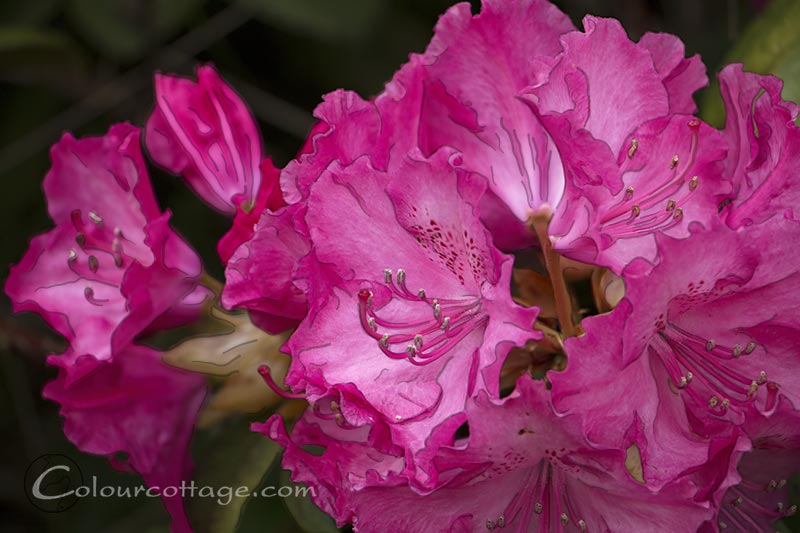 I’ve been working on focus, both keeping it and changing it at will. The latter is easier done with thought patterns than activities I find, the more I immerse myself in one craft, the fewer ideas I get for the others, so I can’t just pop out of weaving mode to paint or write for a couple of hours. Well I can, but I’m not making anything worthwhile. To do that, I’d have to stay in it, and lay the weaving completely aside instead.

Which is fine in itself, I think it’s more efficient on many levels. We’ve discussed it several times before, being multicraftual in a serial fashion rather than parallel activities. I just wish I had the option of choice in my own hands… But as with many life issues, the solution appears to be upside down: To change it, I need the moneys, to have money I need to do some serious work, to do serious work I need to change the setting. Or be very very patient and work very very slow. So that is what I do (ok, there’s some chomping at the bit), and it’s all I do, so I guess you don’t want to be hearing about that twice a week or more. And of course, slow comes automatically with that body of mine, but you don’t want to be hearing about that either.

I will have some show and tell eventually, but it seems I keep wanting to do just a bit more before sharing, rather than the usual little tidbits. Among other things I’m going to have to look into sewing at some point rather than just amassing handwoven fabrics in my closet. And about time too, since I just had to chuck 2/3 of my wardrobe content!

So if I can’t find any words, I think I’ll have a look at that other blog which I’d nearly forgotten about. I don’t get out for much new photography, this May is stormy and chilly (yes, jackets, no, flowers won’t hold still for me), so there will have to be photoshopping! (or repeats from this site, ahem) You can hold me accountable by checking the left menu for updates….

See, my words ran out before I got to any kind of interesting bits. Hm. I used to rush out of the shower to write down blog ideas, but now I just went and deleted most of my old drafts. I figure if any of them were important, they’ll come back round?

In the meantime tell me: what do you do with your rhubarbs (before they’re seriously overdue) when you need to lose 20-25 pounds? My ideas usually involve sugar, vanilla, creams and custards and that sort of thing…. 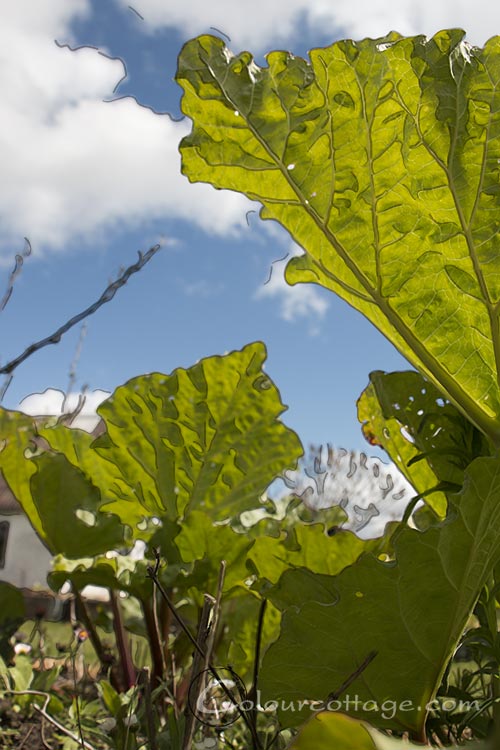