Arlee asked about my slate in a tree with poop. It’s not all that funny, but since I broke a spinning wheel part I don’t have any yarn for you today as planned.

We have a red flowering hawthorn in the garden, tree shaped rather than bushy and very lovely in spring. It was also preventing for instance the hay tractor from driving past the hedge on delivery, so I had the crown cut off 10 years ago, leaving 3 level stubs. I then placed that square of slate on top and thought it would be useful as a cat proof bird feeder, especially if you could fold over new twigs and braid them to form a shelter.

During the meanwhile G bought an assortment of seed dispensers instead and hung them from another tree. The hawthorn kept growing and is getting closer to its original size. With a large piece of slate in the middle.

It makes for fun occasions though, such as the day I opened the front door and 5 half grown pheasants were waddling right past me in a line along the top of the hedge to the food. Unfortunately I don’t have bionic camera eyes (anybody remember that tv show from the 70’s with the android who had polaroids coming out of his shirt pocket? I thought that was a blast.)

So you’ll have to take my word for it; rather more charming than being woken up at 4 am by a large peacock sending out mating calls from the other hedge, just below your window. (I believe they must be designed to have a range of about 10 miles) Also undocumented.

Instead I could show you the duck who nested in my manure pile. I’d talk to her as I approached with my wheelbarrow, so she wouldn’t be scared off. Never did manage to catch sight of the ducklings though. 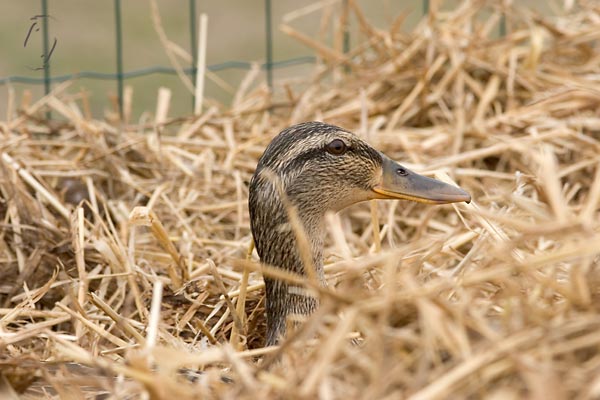 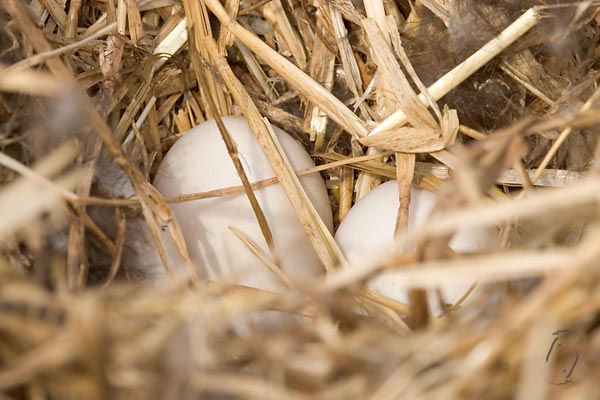