Spinning chunky yarn on my Elizabeth has proven quite an ordeal, since I can’t get the ratio low enough and still make the wheel wind on the yarn, but my back is ready to give it another go for my little rug test project. And if the future I’ll have to figure that issue into yarn designs.

If you’ve followed my rants over repetitive pain issues, you’ve also seen me mention chronic fatigue and fibromyalgia. My joints and muscles have taken a turn for the worse the last couple of years, 2016 especially, and that obviously makes me tired in itself; but I’m actually experiencing fewer zombie episodes overall. So combined with the fact that I’ve gone from a BMI of 23 to nearly 30 in just 3 years, I’ll now be trying to do the exercise thing as much as possible, counting the following exhaustion and extra pains as part of my programme. I think this is probably why I’m having a harder time getting back to my studio recently. Could be. It’s as if my entire body is one huge inflammation some days, but that is so even if I sit completely still, so whatever.

I’m going to give it a few months to see what happens and basically view that one thing as my daytime job. Because either I pull through becoming able to do some sort of real job, or I have “documentation” that my physical aspect does indeed not function normally. Because middle aged little ladies going to the doctors claiming they’re getting fat from eating nothing, well, you know how it is, you’ve secretly smirked at those once or twice yourself after glancing into their shopping carts, I know you have! (and if it’s your cart I’m talking about: I don’t actually care what’s in it as long as it makes you happy) Personally I’d enjoy being able to tie my own shoes for the next 30-40 years without holding my breath.

It’s a slow beginning, 15 minutes on a cross trainer (G made me new control buttons for it, isn’t that clever?!) or a brisk walk combined with back/tummy exercises. But I’ve actually managed to up the resistance on the machine a bit and doubled some of my walks, so that means I can get a bit of my strength back. I try to manage 5 days a week, but since the workout actually gives me a headache more often than not, I obviously have to skip on migraine days and such. I’ve even resumed my anxiety attacks since I started, which I thought were gone forever or at least only for special occasions. I suffer from the allday type, not the sweaty 15 minute panic variety, so imagine having to be car- or seasick 12 hours a day and you’ll have a pretty good idea of how it feels.  :-p

So there will be no xmas cooking this year either, not that we ever over-indulge. I remember the enormous masses of food served by my grandmother back in the day and wonder how we ever got through it! (And how we didn’t gain half a ton in the process) I don’t believe in starvation diets, but I’ll try to lay off the cookies and chocolate. 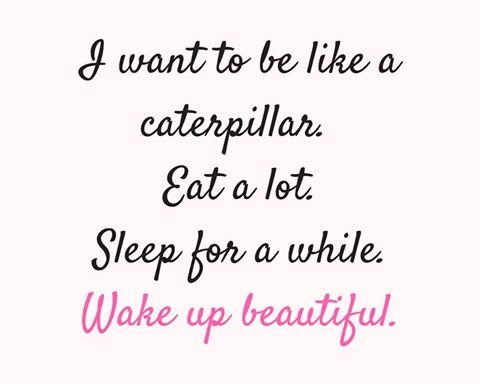 Once again I appologize to the new subscribers, if you’re still here, there will eventually be yarn and paints and studio things again. I finally found the sticks I bought to make bigger deckles, so PAPERMAKING will happen!

I’ve also finished adding shafts to my small loom, so waffle weave towels are on the horizon.