You don’t know it, but I’ve actually started writing you a number of times, planned photoshoots of what I was up to but then abandoned it all mid-project because I felt it was just more of the usual stuff and so not very exciting? Does it have to be exciting? After all, it’s what we do most of the time, more of the same, and we still keep at it. Ok, and I had a chronic headache most of December and January.

There was a failed ink project, in the sense that I got a nice chocolate brown ink, but from a berry that was traditionally used to make sap green. I didn’t pick the berries myself, so I can’t really say what went wrong, and the experiment was never concluded = blog post unfinished. 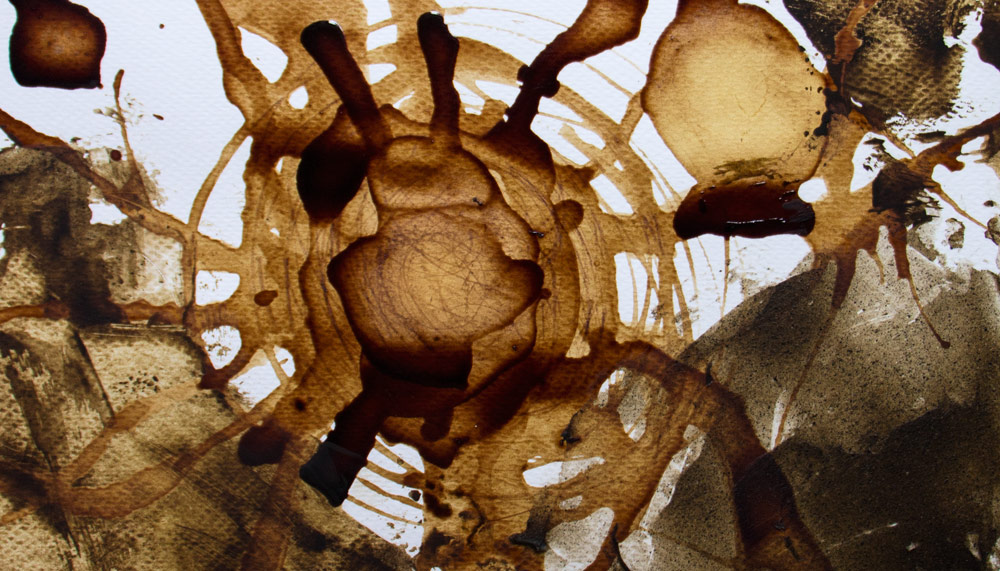 I finally made myself read a pattern for turning heels and worked through it, so I’ve been knitting socks and lost my distaste for that. Now I’m on a mission to find the perfect nylon-free fiber blend which does not grow holes in 2 days and can also be machine washed, but like most of the things I think of, no guarantee it will get further than the drawing board. I will try to report on my findings and link to other people who are working on tuff socks projects.

I’m doing my best to become/stay organised, I’m re”programming” my workbook, collecting all my various notes and we’ll see how many weeks that system lasts… 😉 I’ve tried just putting everything in my bullet journal, summing up undones once in a while, I’ve tried having one notebook for each topic which works REALLY badly because I can never find that specific book when I have an idea on something. I’ve also on multiple occasions decided to make ta-da! lists to show myself I’m not completely inactive, but I usually get bored within a week and then forget. 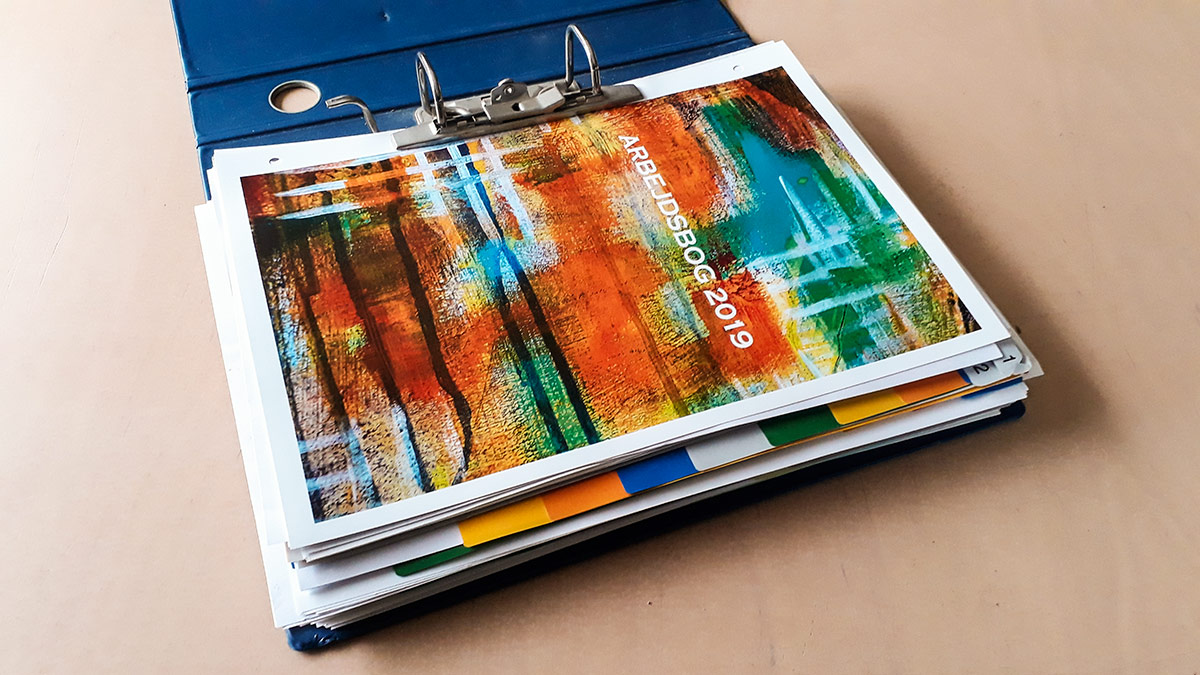 We’re having a green winter again, but it feels pretty miserable all the same, 95% humidity, wind and just above 0 makes me want to not go outdoors ever again, it just goes right to the bones in a way frost never does. So I rotate by the fireplace trying to will myself into the studio, but even a mad dash through the stables is enough to make me shiver again, in fact, the very thought of it is! But uniting the two buildings would be a massive investment and require a permit.

There’s already another hour of daylight in the afternoon it seems, so very soon it will all be forgotten and perhaps I’ll have more to show you? 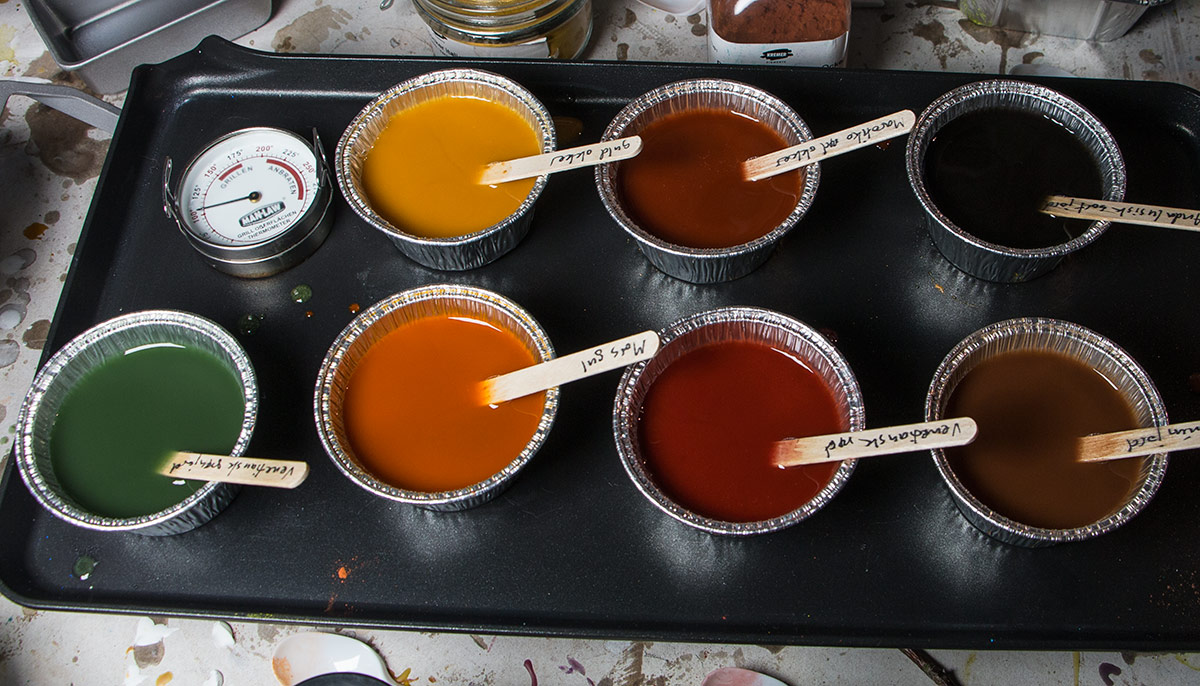