It’s common in the art community to share half baked paintings among ourselves and celebrating a new one as soon as it’s done. Cheer each other on, and in the case of those who are already selling (or trying to) it’s important to always have a fresh feed on Instagram for instance. Show up regularly or be forgotten, just as it is with blogging.

But I’m beginning to notice how much it actually disturbs my flow. The feedback from within the artist groups is wonderful to have, but do you want outsiders to comment on singular works when you’re really trying to figure something out with a collection / series and don’t need the outside noise until you’re done with the idea? Perhaps even thinking that a wip or a detail shot is the whole thing – it just feels awkward having to explain too much and use words, even when you get praise.

So I wonder how many sit on their projects and actually delay showing things by a batch or two. It will still look fresh to the world, and you can keep posting regularly, you just don’t do it until you have disentangled yourself from the project and have your focus and emotions pointing in another direction. When you have let it go your skin will probably be thicker as well, because the project is no longer as important as the one you are currently working on.

Do you like to show and tell along the way, or do you prefer bursts of work only, door locked, then a period of presenting and selling your stuff before once more becoming a recluse? (I realise some people never need to shut themselves away, but I for one can’t seem to hold other people’s thoughts at the same time as my own if I want to stay coherent and stress free. As Terry Pratchett said, “The trouble with having an open mind is that everybody insists on putting things in it.”)

I’ve been thinking of continuing the WIP Wednesday as a semiregular feature to show my face, yet not disturb the process by posting the entire painting every time, but still pondering the pros and cons. I love seeing progress photos from other painters, but maybe it’s best kept inside the “club”? Opinions? I know people who think that selling your stuff one by one as fast as you have a bidder should be your main goal, but is that always true?

There will always be onesies and in-betweeners to post along the way, but I’m considering the delayed option for longer projects, even though I’m mostly in favour of blabbing away at any time I feel like it.

Feedback and experiences from painters on all levels would be appreciated, in the comments below or in DM if you came here via instagram. 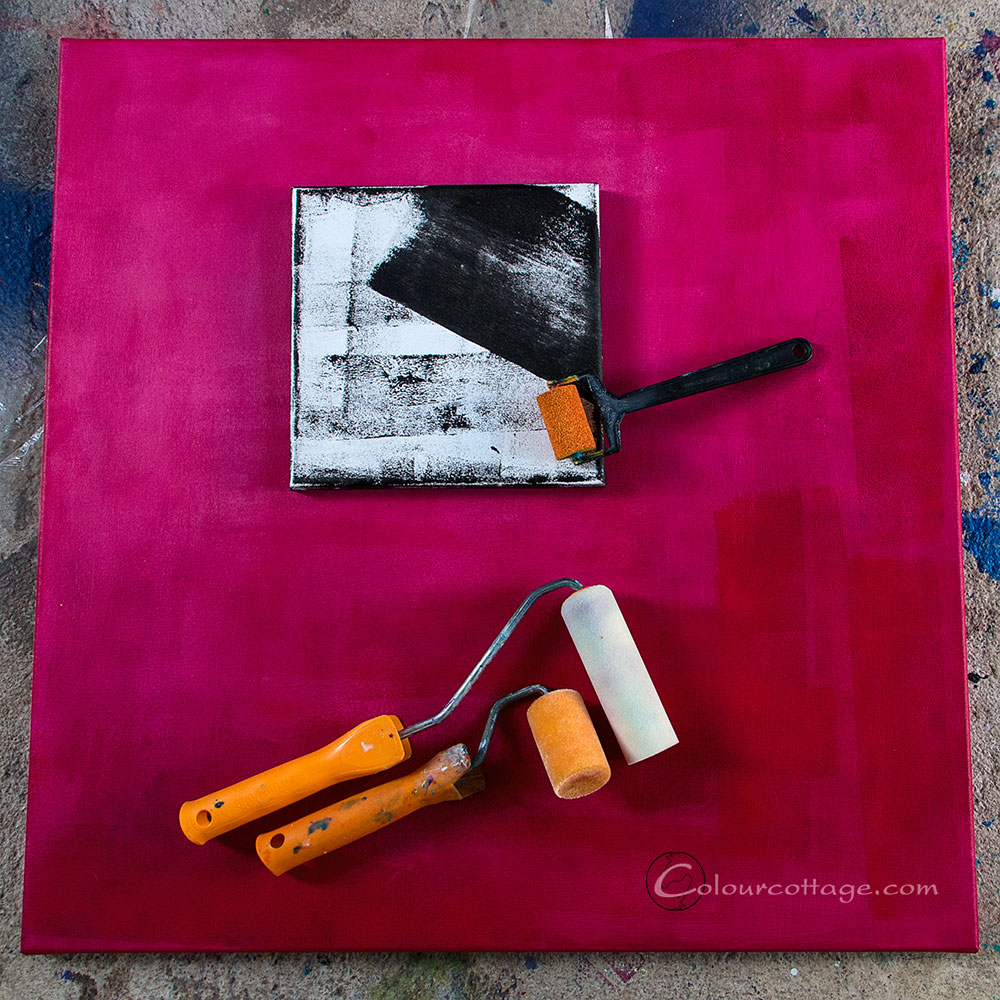