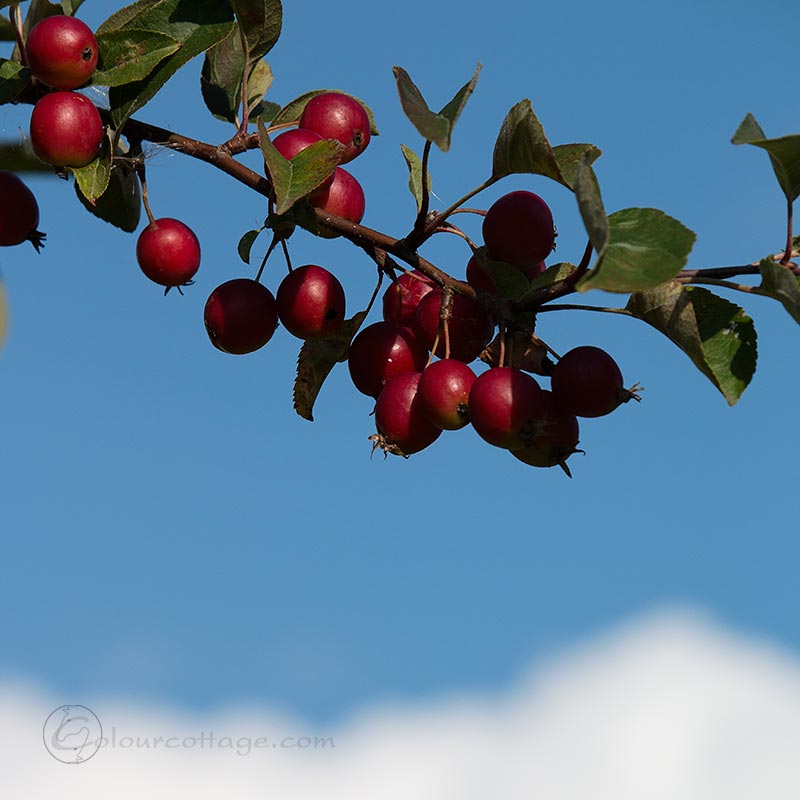 I left you last Monday saying I wasn’t quite up to speed in the sleepiness department. Spent the afternoon trying peppy music (I usually prefer spending the day in silence) and preppy activities such as winding yarns for dyeing, and cutting up an old fiber board for taping papers onto while painting. Thank goodness for power tools, brrrrm, zoom, done.

Then I was extra careful not to vaccuum up any of my good pens with the saw dust, but proceeded to do just that of course, getting it stuck somewhere inside the machinery. That extrication process took longer than all the rest, but such happenings are just part of any normal day around here. Gets your pulse up.

Then I remembered I’d promised the week before to scrape mud clots off the remaining firewood which had dug itself into the ground over summer because we didn’t stack the pile, and now had to be dug out again. They kept promising rain and then pushing it forward, so I’ve been pushing it too. I managed to keep moving about physically the rest of the day (which was really just 3-4 hours), but the brain fog only got slightly better towards the end, because instant gratification is too easy. No coffee, no sugar, just water between meals. And I plain refused to cart said wood into the shed also.

Also not peppy enough for any kind of obsessive photo documentation. 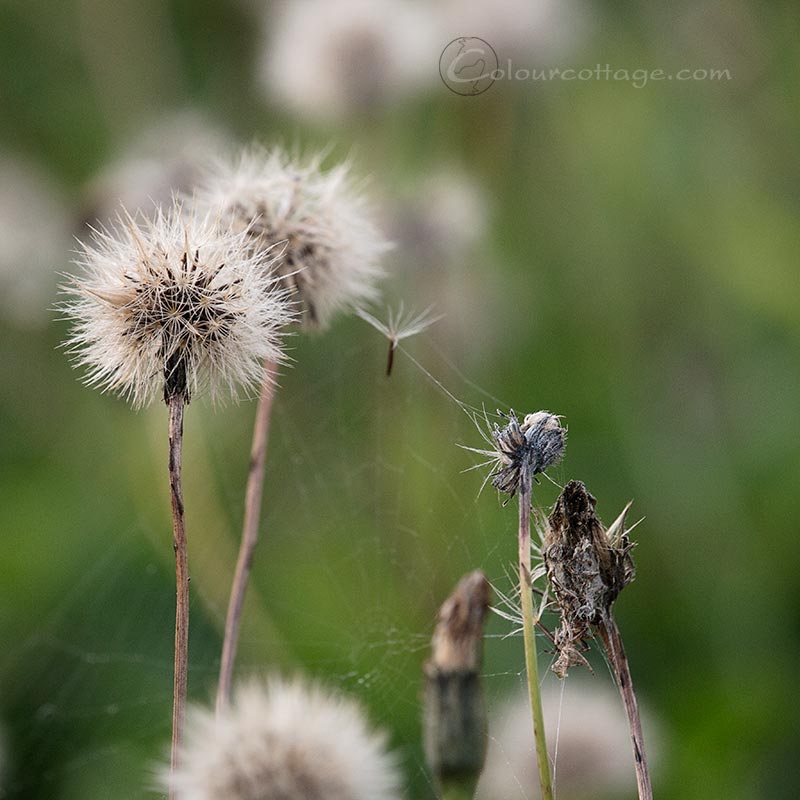 Tuesday. Managed to Get Out Of Bed without hassle. Yay me. Day always proceeds better if I begin well.

Semi tired and tight chested (occasional pulse thing I’ve got), right knee still acting up with a sharp crack and pain when time I straighten it – I’m sensing a certain fearful anticipation every time I have to. Should I go sit in a corner and rust, or just fall apart where I’m standing? Really…. Oh well, I guess I’ll take walks as well as more supplements.

More preppy work and assembling of two sweater panels, made a double wool curtain cover for the old window at the end of studio to keep out winter draft. No creativity involved since I’d planned that stunt since last year. It’s very cosy and lets in some light. 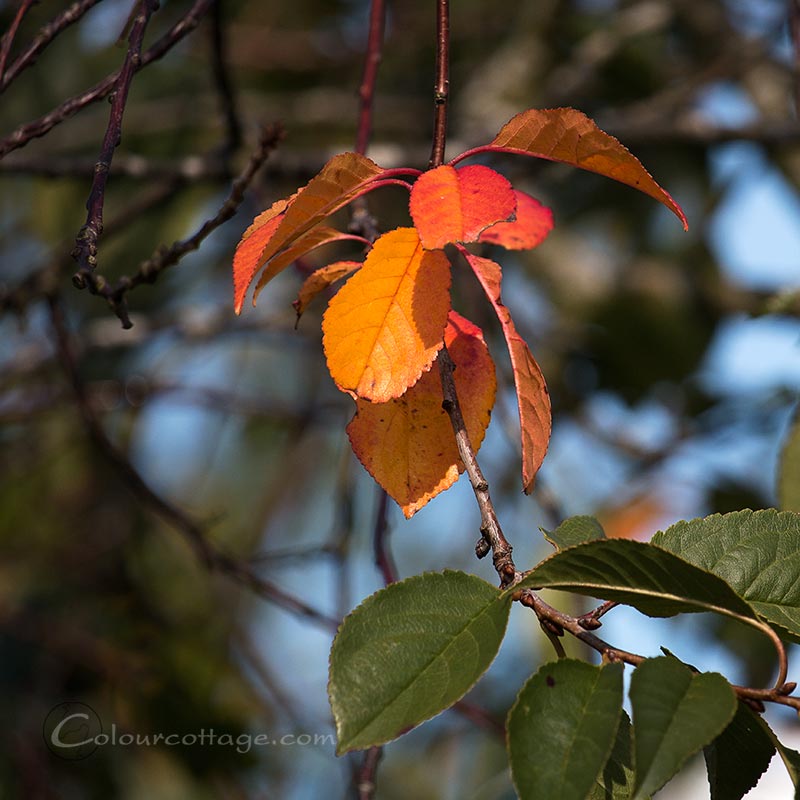 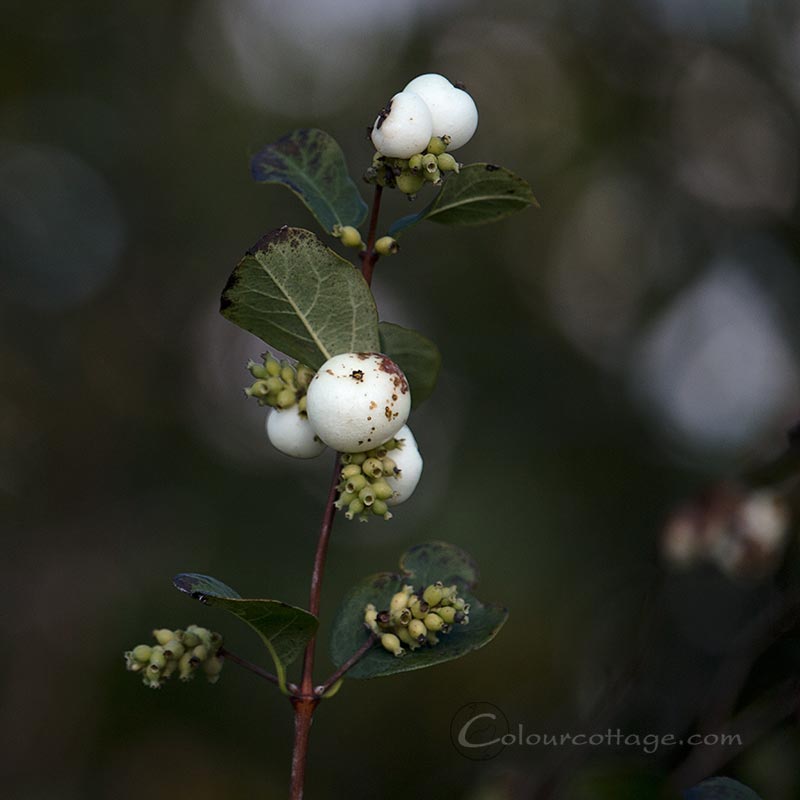 Wednesday. Fair to middling! Yarn prep, office work as in sorting notes, photo shoot with Leo as companion (but not a model) on the west path, Instagram play. Lovely weather we’re having for equinox, it’s about time (just before last call). 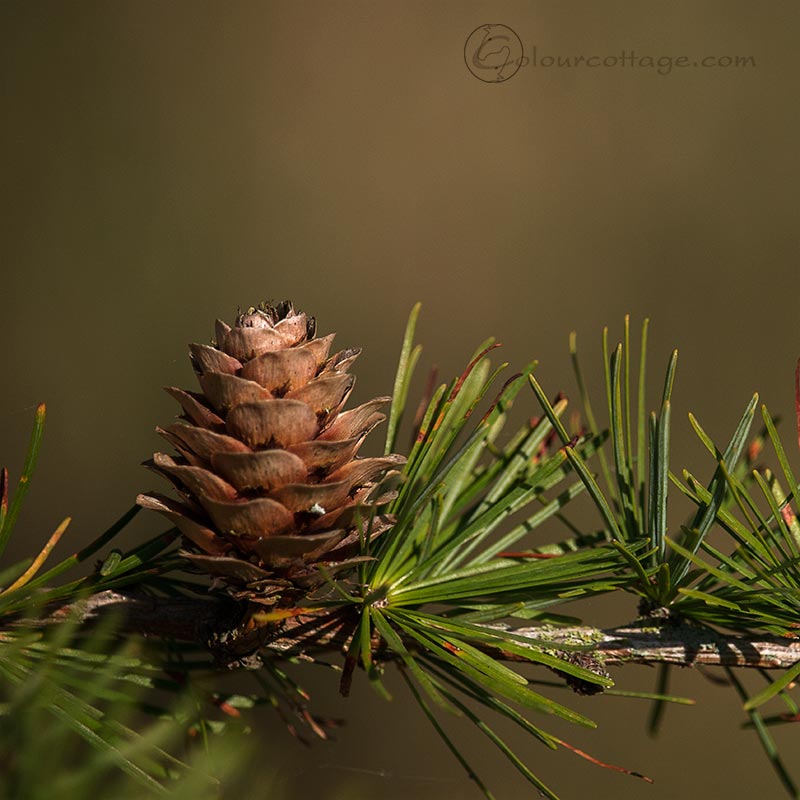 Guess it’s been going ok since then, waking up again (a bit too early in fact), in lazy procrastination mode as is common after a break, but really, I could get cracking if I wanted. You know how it is. I’m warming up to some painting and dyeing, not just planning but doing, alternating with some of my computer tasks, creative and otherwise. Enough to save me from going insane anyway.

There’s a little bit of an urgency, as I’d like to wind and mordant some weaving yarns to dye with oak leaves, and obviously that can’t be postponed a month or two. I guess I might try to throw some in the freezer, but that’s occupied by a huge bag of the very last goldenrods, which were flowering earlier this year as I found out – which means I then would have to hurry and mordant some yarn for that dye batch. For my previous experiments here on the blog I’ve used little 25 g skeins, moving up to 500 g cones is a slightly bigger job. The picking none the least…

But now we enter a new phase, the cycle is turning to deliver more physical havoc of another kind, and we have one week of employment left, then we’ll only be able to pay half our bills. Too much information, huh? Well, I’ll be sticking around for a while longer, but we’re headed for uncharted territory, so now you’ve been informed, and no more about it.

In the mean time, 20 C and very little wind both yesterday and today: Sit in garden time looking at all the things I can hang out to dry! Glorious. Although I do wonder if I have the oomph for a teeny tiny photo adventure. 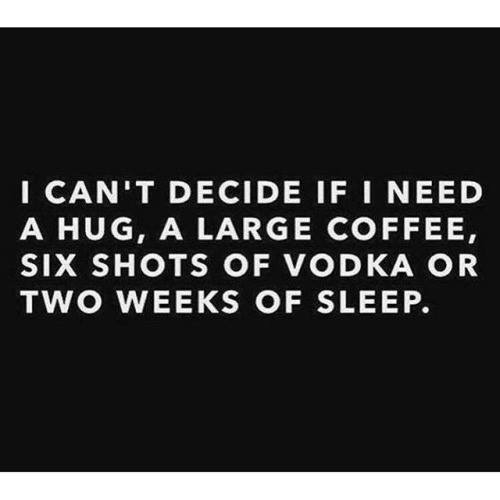