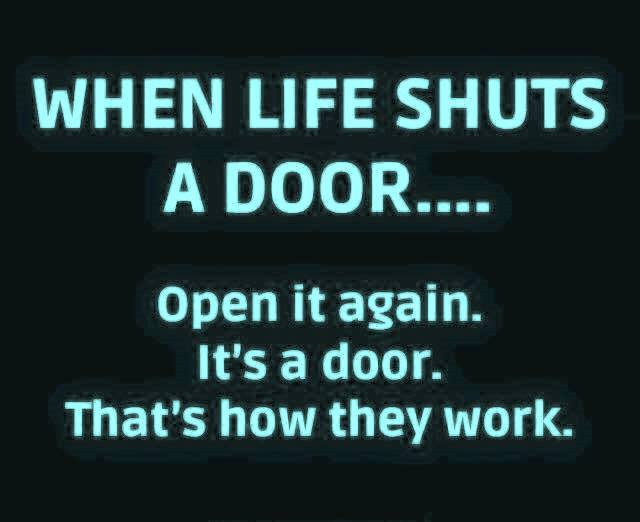 Last week I was utterly exhausted, beginning, funnily enough, on Monday morning as if by schedule. After waking up by myself all summer around 6 or sometimes earlier, I’m suddenly barely able to raise my lump of flesh at 7, left to its own devices it’s still lying there as if hung over around 8 where I simply have to roll it out of bed or die of shame (unless I’m gnawed on by hungry tigers first).

I was spoiled by the previous week where I did all sorts of things – and you guys can just wind back the blog or Instagram to see most of it – so as usual I expected this to go on pretty much forever. I’m never certain whether my fatigue is random or the result of too much activity, physical or brainy, usually both, hormonal, what? because it doesn’t clock in at regular intervals, I just know it’s coming. Or rather, I realize it a few days in when naps don’t help, because once I’m done with it and racing on, I resume the belief it was the last hiccup and NOW I’ll be on a roll, yeah? No, I do try to pace myself, sit and do nothing every day, but perhaps not as much as I should.

And part of my master activity job training plan is “Blog three days a week, you!” As if anybody cares that I skip one session, and who needs deadlines anyway? It’s not like I’m paid to be entertaining. (or pretty, witty, smart or anything else as it were)

Anyway, dinner is in the oven for the next 15 minutes after a pretty rough Friday – I’ve desperately needed a nap since I got home from a shopping spree in the next town over, for deckle supplies, green customs stickers for Debby’s painting, and groceries, but was too tired to even settle on the couch. So now I’m really knackered and thought I’d spend the wait cooking up a Monday post for you. Let’s see where it ends, shall we? I’m also too tired to pay attention to any kind of reading, but for some reason I seem to think that making my own sentences is much easier. I may simply be delirious, you tell me.

I’ve tried doing less on the weeks where I feel energetic, but that actually didn’t work, because boredom leads to rumination and THAT is the energy vampire king. On top of it I don’t get to feel even a little bit accomplished, I can’t stay in my natural flow and so I find it hard to even get into it if I have to keep telling myself off for having too much fun. And then I get depressed and/or cranky. No, it seems I have to seize the days and instead work on my acceptance of the ones I can’t.

So I’ve got all weekend to do this and hopefully I’ll be all abuzz with freshness when this is perhaps posted. It’s also been the best summer week we’ve had all year, so at least it’s been perfect for a hammock vacation. 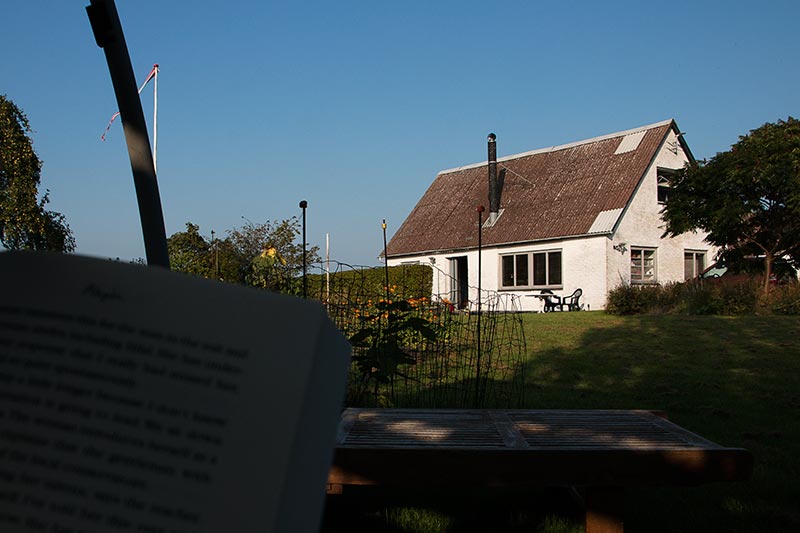 Thursday I was sitting outside alone after sunset, just a pink-orange horizon slowly dwindling, no sounds apart from a single crow, no wind, occasional black silhouettes of small flocks of birds doing flyby in twos and threes against the pink. And lots of mosquitos as a result of the warm weather, but they couldn’t deter me from sitting; so peaceful, no ambitions apart from the stray thought of “I could have filmed this” – “Nah, just leave it”. Just sit. Feel the coolness and dew creeping into the air. The hush. Still wishing I could describe it more eloquently, but I’m afraid I’ll never make a nature writer.

I realize the PC thing to do was to have instagrammied a glass of wine on my beautiful designer patio table against the sky, but while I do enjoy good champagne I don’t really need it or think about it, and I’d already finished my tap water in a slightly smudgy $1 glass from IKEA.

And now it’s Saturday morning! 25° C yesterday, 20 promised for today, 15 tomorrow and goodbye summer. I need to seriously whirlwind the house for debris, then vacuum so that I can be cleared for a new week in the stoodio without thinking of ordinary life stuff. Will I be ready? Got up late again today, but then I got in late as well, stupid tv sucks even at my eyeballs when I’m lowkey. It feels like I might be able to recover soon now, perhaps if I could soften those back and neck muscles to avoid another headache. And stop daydreaming.

Mymy I was blabbing away last night – but I’m going to leave it all just for laughs. I forgot about the full lunar eclipse, happening at a convenient time even. Was it even worth the fuss? I don’t feel overly alarmed to have missed it. This in turn made me check when there’s last been a complete solar eclipse in DK, because those are said to be special: 1851. Next one: 2142. No wonder I can’t remember seeing one, and I’m not holding my breath for revolutionary breakthroughs in medical science.

Sunday. Well I’ve just been too lazy to talk to you today. Yarn has been happening, but that’s for Wednesday with photos. Mostly some dizzy time on the sofa with my old cat who is in the 7th heaven when that happens, head on my shoulder, his arm around my neck, wheezing. It often seems as if I simply pick up parallel symptoms from everybody around me, but that is of course a silly notion.

Monday. Still haven’t completely recharged my batteries, but my brain is threatening to take me in the wrong direction, so I need to do something artsy today to get myself back! I wonder if other tired creatives experience a similar type of crazy when they’re inactive. My head needs to be handed proper jobs to solve all the time or it’s like a pet border collie selfdestructing by chasing cars. (it considers house cleaning and such to be nothing btw   😉 )

14 thoughts on “So I need something for Monday”