How long has it been since I “promised” to perform daily doodles and new postcards? 3 years? Well, I think we can safely say that it’s probably not my thing to commit to daily fixed tasks at all, because I haven’t done much of either.

I’m trying, again, to force myself over that hurdle called drawing. Yes, I can splash paint any day without many inhibitions, but lines are something that needs practice, and therein lies the trouble. I never discovered that concept, or thought it applied to me at least, until well into my forties. I was led to believe I was either talented at things or not, and doing something badly felt like a humiliating exposure of my worthlessness, so I never did repeat failures. Even “better”, never tried a thing at all if I suspected I wouldn’t excel at once.

But no matter how slowly, I’m determined to break down that wall. I’ll keep showing up here with my crummy half-a**ed attempts at whatever and anything that strikes my fancy, the mistakes, the uglies, along with hopefully a few successes. To no longer be embarrassed by my imperfection, or to dare be embarrassed should I say, because I still am, every, single, time. And then I make my finger click “Publish”.

Spinning and weaving has made it easier for me to be a willing beginner, but for some reason drawing still has a huge resistance. I try to get around it by calling it doodling as a means of excusing the poor quality, but who am I kidding? I do want it to look nice. There, I said it.

For long times of my life I’ve done nothing at all, making various excuses. Because then I did not have to live up to my reputation of being the smart girl, I could pretend to be postponing the expected results, not admitting that I couldn’t do it. Cleverness is not a free ticket to success, it can in fact just be a heavy weight. It feels like everybody is just watching you, waiting to see what you can do. All the advertisements have gone out, promising lions and tigers and then it’s just a flea circus!

And that’s all just a pathetic sob story, have a cookie and wipe your nose, but I needed to realize how that played out before I could begin rewriting my script. That I’m allowed to do things I enjoy without ever being very good at them. (“Good” for most people means “can you sell it?”)

I’m all in favour of cultivating the things you’re good at, rather than struggling with the weaker sides, it makes more sense if you’re good at writing and bad at math, to try and become a brilliant author rather than middling at both because you focus on getting slightly better with numbers.

But here’s the catch: sometimes you have a natural aptitude for something, in my case languages for instance, but you don’t really feel any passion for it. I could never think of any single “regular” job involving language skills which I could bear to do for more than 5 minutes, so I never chose that path. I just enjoy being able to communicate with people from other villages. Financially a very poor choice, but so be it. I think I’ve talked about this before, it’s a theme which comes up regularly because it’s always present when pondering a job situation. “Should I have…?” (of course I could do a boring job, and have, to pay my bills. I just didn’t want to go into the lifelong debts involved when attending university, for something less than passion)

Do you prefer to focus on your strengths or your passions? Are you one of those lucky bastards for whom the two coincide? Or have you been able to do both?

More on actual doodles in my next post… Sending this out today is a deliberate challenge for myself on many levels – if I don’t draw some little thing before Friday, that post is going public with just placemarkers instead of pictures. How will my sensitive stress meter perform, my level of shame at showing all sorts of weird crap? 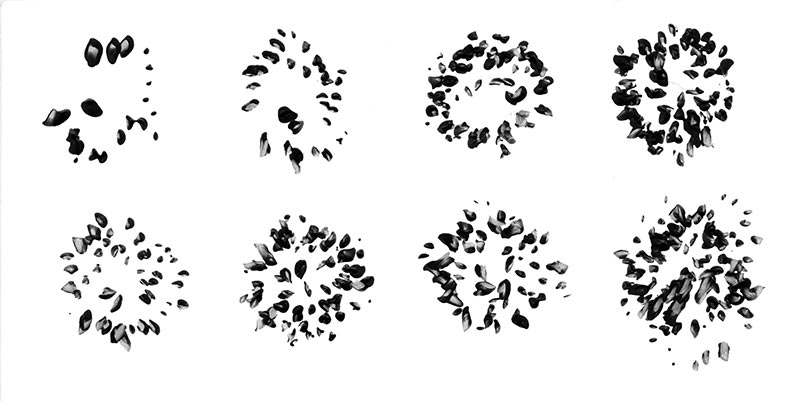