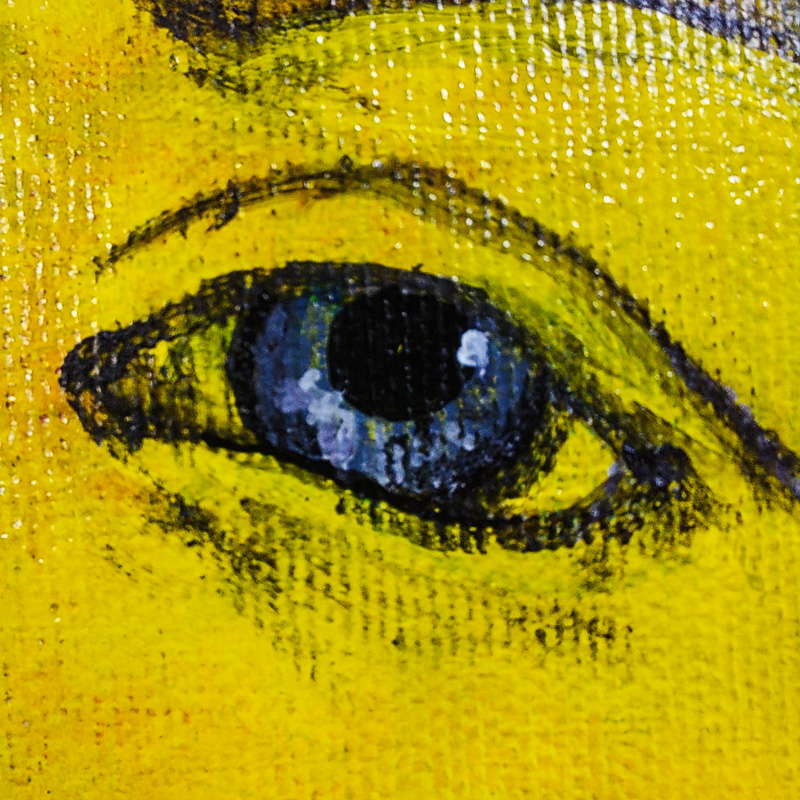 Allrighty then, do I have your attention now the holidays are officially over?

Blogging, SoMe, juggling life in general – is that a well-hidden secret of adulting? I wonder what percentage of the population are actually super organized all of the time. I keep coming back to the intention and then bam, months happened.

Sharing the things you do takes so much time from actually doing them. Like two fulltime jobs. My break from blogging has helped me get out of the “I need to make something quick just to show it, because my blog is due – and then next week I need to make something else for variation”. Granted, I’ve been instagramming a bit, but not nearly as intensively as some people and definitely not like a marketing boss!

Stay tuned for that paper mache post I promised – I need to dig out photos or make some which takes a bit of time.

I’ve played with mindmapping again to see if it works better than checklists to organize my ideas. I never finish those in one sitting because I can’t find my previous notes, somebody wants dinner, I lose my attention span or whatever, so it’s a work in progress.

It’s not likely it’ll help me deselect anything, given that I think of new stuff to try before I even finish developing the last batch, but maybe, just maybe, I could discipline myself slightly if I had a visual aid to go back to. My serious bouts with stress a few years ago, physical and otherwise, have left me a bit scatterbrained. I’m fine now in the angst department, but one long term effect is that I can’t just pick up where I left off if I have to tend to other matters for a while. Combined with my many interests and curiosity, yes, I do need some kind of system, notes, lists and plans. I’ve come to the conclusion that changing my personality is not a thing. 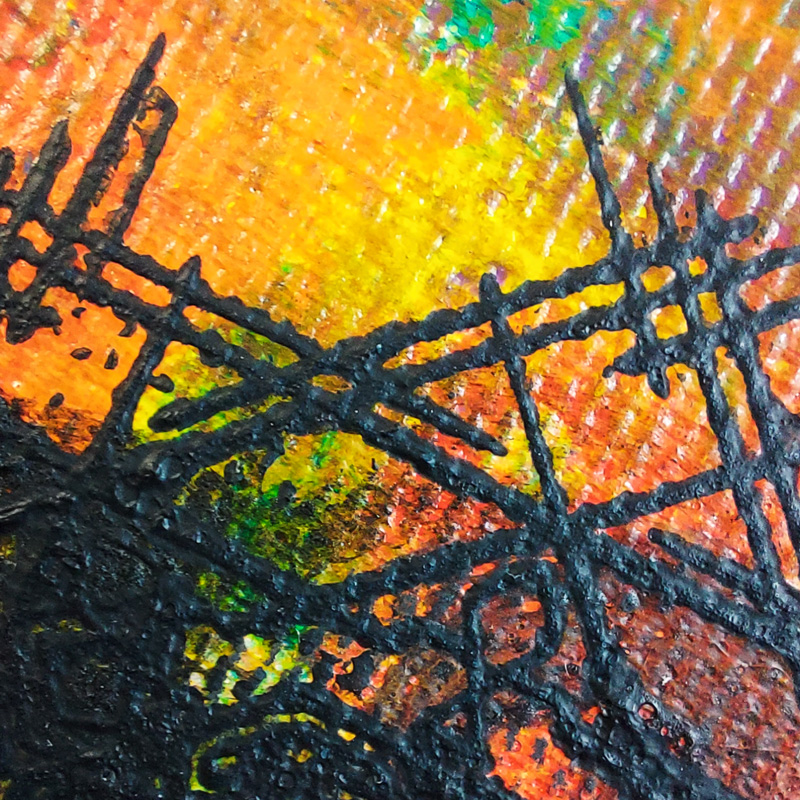 So I was wondering if anybody had luck drawing up an understandable schematic of your diverse interests to see where they connect and overlap? Venn diagrams? I’m not looking to make a plan of actions and goals and timeframes, I’m the person who just spent 2 years NOT finishing a specific set of paintings because I was dead set on making them same style and theme as a previous one (same size – they could have been a collection – like real artists make). When really, I only get things done when I move with the flow of the day. The plans are just for remembering what I’ve got to pick from.

Alternatively, a plan for making things AND getting around to blogging about them. Those schedule thingies, do they actually work? If I get an alarm while doing something, I simply snooze it, the end. Not a shred of guilt.

Anyway, mindmapping is kind of fun and you can get a variety of apps for them. I change things up too much during the process to make paper a viable option tbh, and I add to them over time – we all know what that would look like with 4 outdoor cats in the house. So it would be really cool to hear how others might go about it, different angles, categories, some system I haven’t thought of myself.

I’ll go first and show you some of my initial maps. I’m making more detailed ones for each project group, hoping to get all the way out there to project descriptions. I’m also trying Scrivener instead of the blog draft section to write down various things I’d like to tell you about, for projects, website update ideas, because while I do have notebooks galore, I can’t seem to use them for other than linear brain dumps. I’d have to cart them around on a trolley to always have the correct one at hand if I had one for each subject. I did have a huge binder for everything at one point, spacers and index, but it’s just not very handy for a quick note or relaxing on the sofa with tea and ideas, or adding inspirational photos.

So what do you think, am I simply confusing myself? Each map makes sense when I start it, but they should stay like that even if I haven’t looked at them for 2 months, or they’re not working.

I guess we’ll see eventually if it at least helps me blog a bit more. Maybe I’ve just found one more thing to spend time on. Interestingly, I usually begin making these things when I’m overwhelmed. When I have enough energy it doesn’t seem like too much hassle to get things done, so perhaps I should simply focus on that.