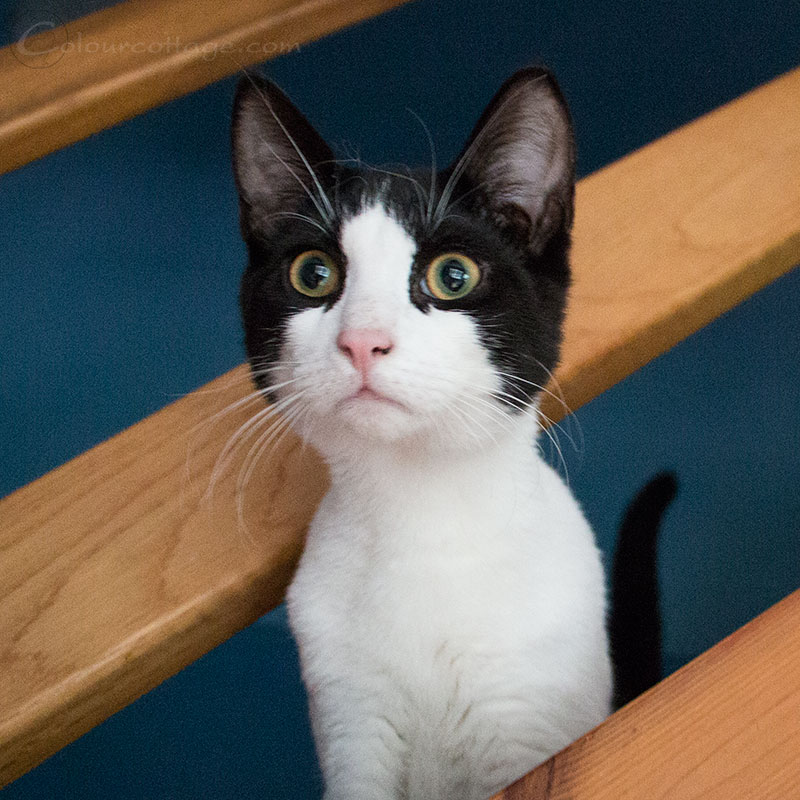 A couple of kind souls reached out to me after my last post to assure me that I shouldn’t be ashamed of my looks or my age, when I said that I don’t do selfies. And it’s so nice to receive this kind of support!

But confidence isn’t the reason actually.

While it’s true that I consider myself inconspicuous at best, it’s not a major concern for me apart from getting used to the recent extra baggage. The reason I don’t do selfies is that I think it’s an utterly silly trend, and I have nothing, zero, that I want to say or present in that manner. (apart from hats, which worked just nicely from the back, yeah?) Call me contrary, it wouldn’t be the first time. I just refuse to play AT ALL. Because.

I also value my privacy. There are 600ish followers on this blog I think, but who knows, one day there might be 60.000?!!! 😁 Maybe I should have a backup plan for a huge wig like Sia, or excessive photo makeup (that might be a hoot since I never learned how to apply it) so that I can frequent my local supermarket without being followed around by mad farm boys.

It’s been almost a decade since anyone actually asked to take my picture, but there are at least 3 stray ones of me in here, so if someone is really intent they can go fish.

I other words I don’t actually care overly much about being pretty, because smart as a whip is so much more fulfilling.

And now I had an idea that it might be fun to do a series of Picassoed self portraits, photos cut up and put back together in weird colours. Just because. Or maybe I’ll just do it to the cats.

20 thoughts on “No selfies today”