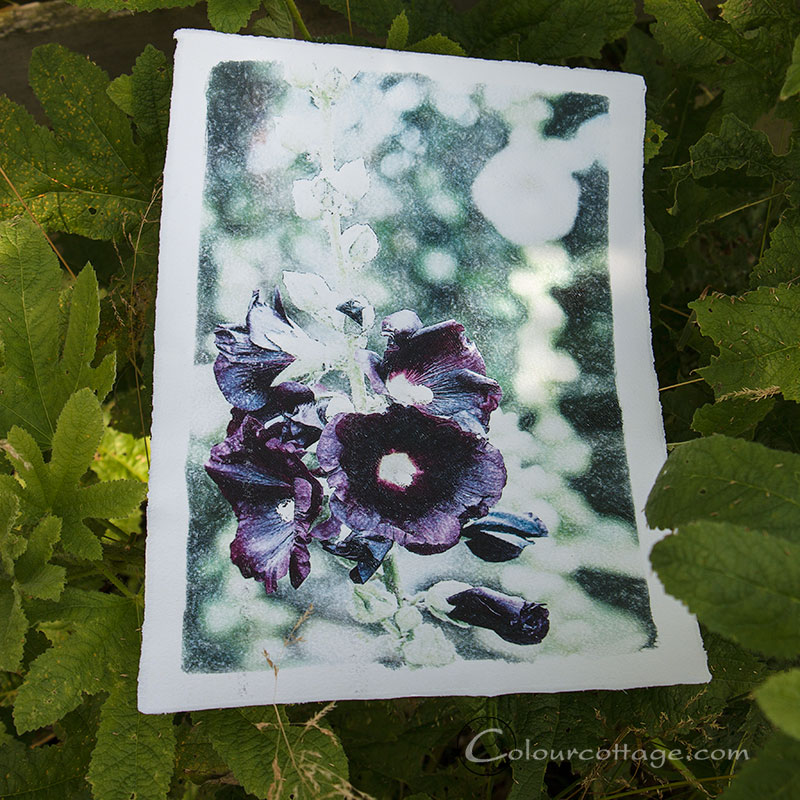 You know, after a while doing other things, I somehow forget how to think in blog-speak. I’ve been contemplating the difference between sharing your projects often vs. not sharing at all until a whole big thing is done. For the former you need to come up with finished items to show, tailored for the blog, which can be a rushed affair with focus on the telling, not the making, forever trying to create variation – it has suited me well enough since I do thrive best with more than one type of activity, but if you become too ambitious you can lose your breath all of a sudden. This typically happens to me with daily challenges for instance, especially when “the world” pounces on you mid project and sucks your batteries dry. 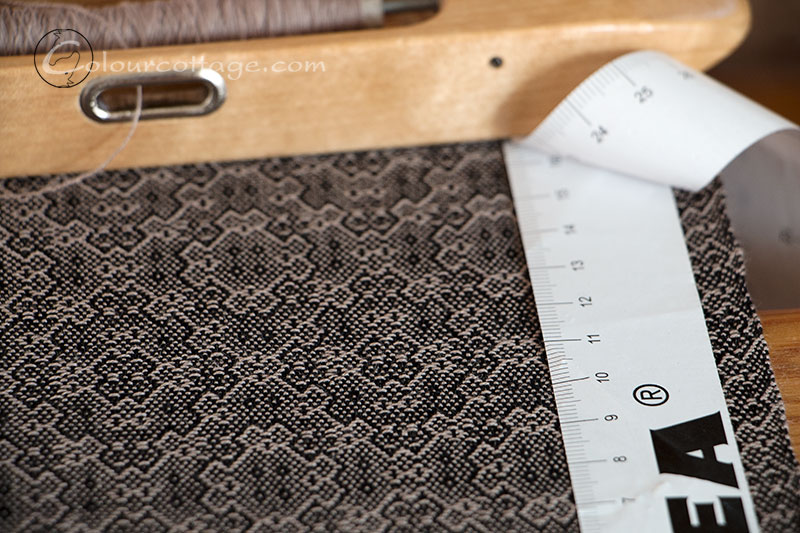 But since much of what I really want to do often takes months, how do you fit that in with maintaining an online presence? I’ve pondered the concept of tidbits and progress photos, just short blurps as in the Small Stones concept or Instagram style, but so far if I haven’t got anything much to say in words I simply haven’t bothered. I just fell out of the habit without really planning to. Blogging to “be a blogger” is a full time job, really, with plans, schedules, the making of decorative illustrations etc. An artwork in itself just as immersing yourself into painting for an exhibition is – but doing both at the same time? Not doable for me at least. In fact I’ve been rather low on ooomph for a month or so, perhaps it’s a summer of 15° C and grey and wind, perhaps it’s just one of those things with me that keeps coming round.

There is a certain expectation that you ship and deliver on a regular basis, don’t you think? So what if I tell you, “oh, the other day I gathered a bunch of Lady’s Mantle leaves and stuck them in a quick makeshift paperpress for a future painting project” – and then proceed to not update you on them for ages. Not because I forget or suffer from ADHD, but because they’re still in the paper press for a good while and after that they may go into storage for another good while until my other current projects are out of the way. Or, possibly, because pressing them failed horribly and by then it’s too late in the season to have another go.

I’ve been playing with paint a lot without actually having much to show for it, I sometimes weave a piece of my 12 meter warp for the “Monk project” (working title), there were plans to continue my secret writing/landscape project, but my head has been too fuzzy to form coherent sentences for a while or even write down a structure to go from. I’ve taken absolutely no photos this season, none whatsoever, apart from documenting some procedures for my own benefit. Waiting to make paper, no place to dry it indoors.

None of it has felt ready to share even in the form of a WIP; I’m finding that I don’t really want any “noise” about my doings until I reach a point of letting go. I could probably benefit from constructive criticism, but the process feels more important even if what it produces is ultimately junk. Does that make any sense? As if “the magic will vanish” and I’ll lose interest or direction. 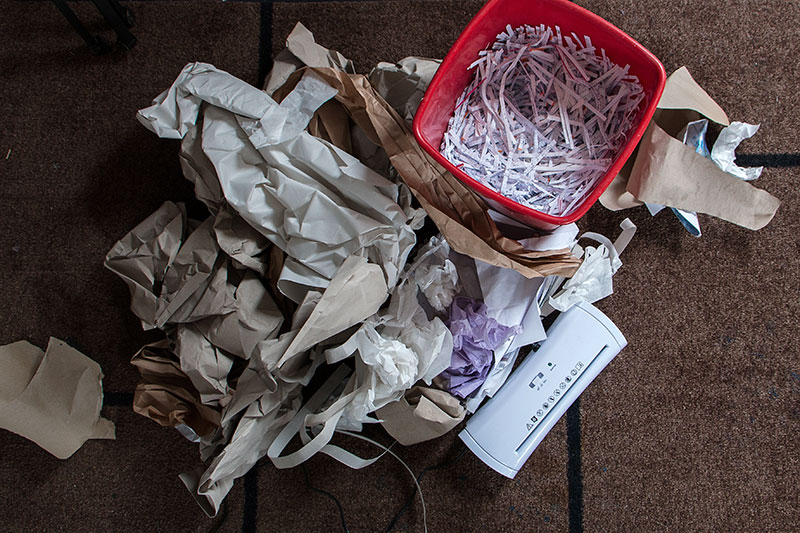 I do want to try keeping a decent work day in the studio (when I’m not just sitting around longing for naps) without focusing on what I’m going to say about it every day on the interwebs. At least I’ll have to find another way of doing it than I’ve been used to, unless that’s what my brain shifts to at some point. I rarely decide to change project types, one day I just discover that what I planned to do isn’t what I’m thinking about or feeling drawn to, and it’s no use going against that.

Well, a good half ton of words for you all the same, so perhaps the front of my brain is finally back from vacation and the blogging issue will resolve itself. But I’m shamelessly borrowing photos from another blog to avoid having to make new ones for today. 😉 Now I go wrap up dinner, so, “Click!” 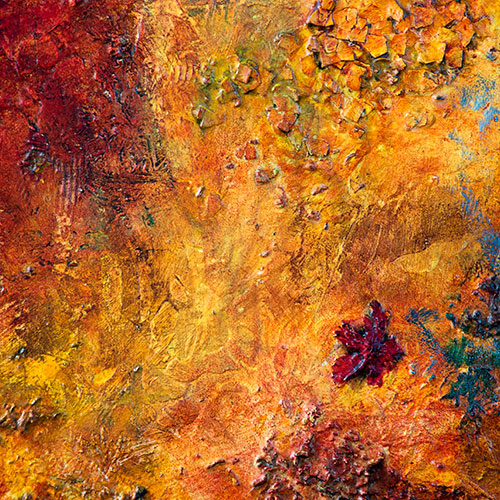 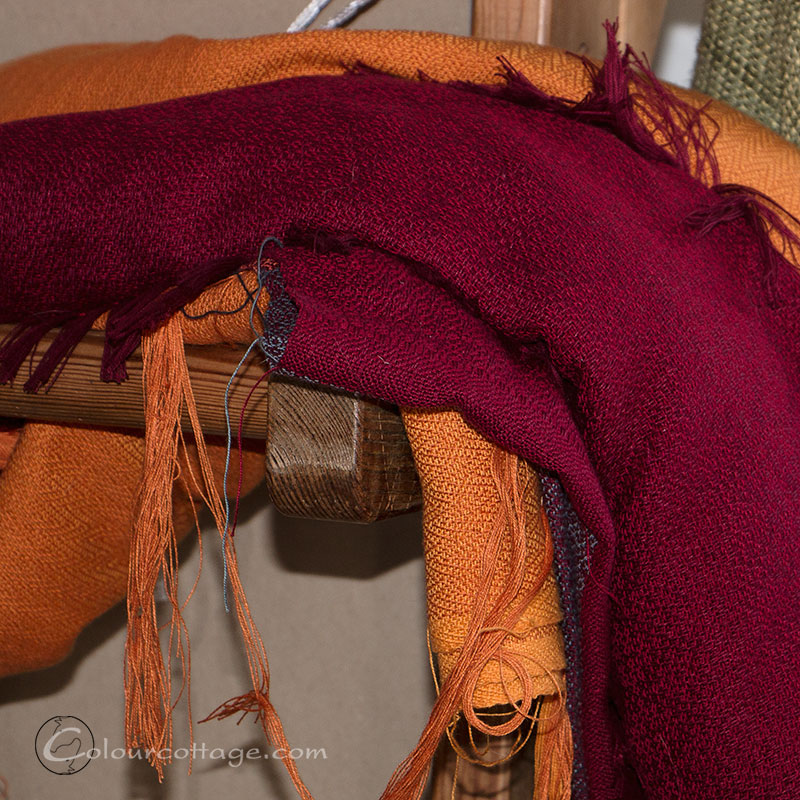