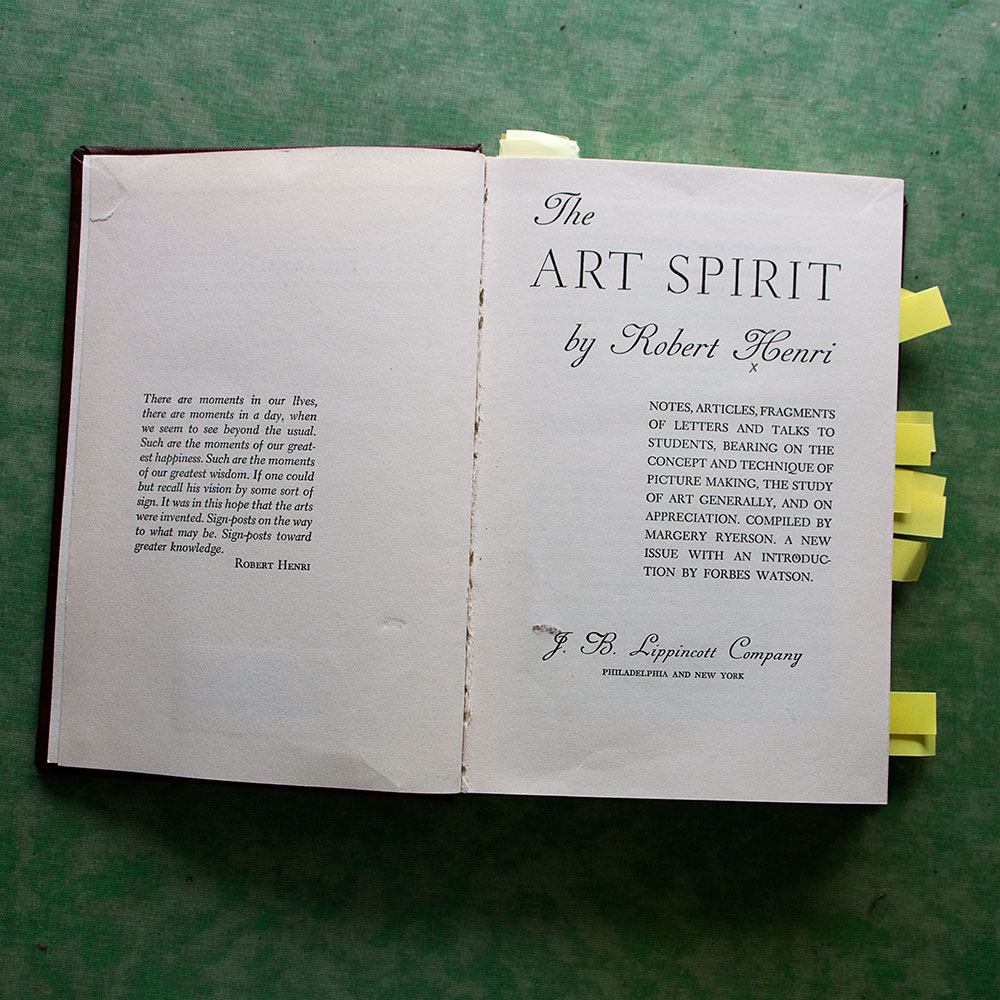 I’m sure nobody’s noticed that I didn’t actually complete my challenge* back in June, but I’m going to wrap it up anyway. I had a 4 day migraine. One of my young cats suddenly came down with accute renal failure and couldn’t be saved. Stuff and more stuff piled up – by then I was completely exhausted, something a migraine will do to me all on its own. Three days behind schedule turned into a week and by then I just couldn’t be bothered. In fact I just realized I also haven’t posted on IG since – but I’m blaming the lack of summer for that! 🌧

I’ll be keeping the extra prompts however and use them for little blog posts whenever I feel like it. Dates and numbers are just for convenience and not really important, right? Or maybe the topics have simply outlived themselves, ghosts and shadows now that the whole party is over and nobody around to get excited about your reply. I’ll figure that out as I go along. 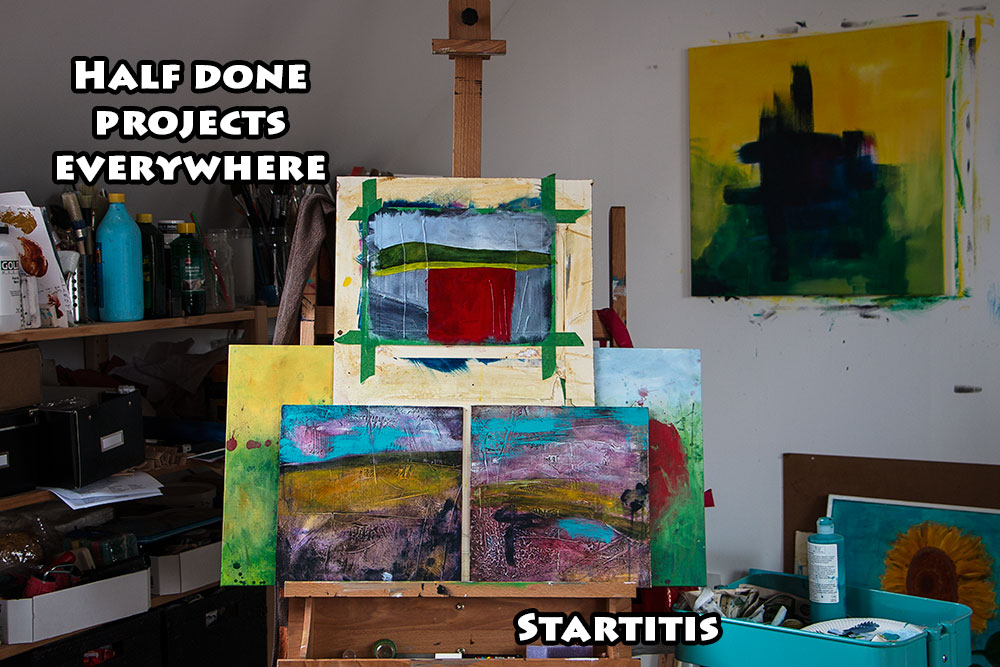 It was quite a lot of fun though, more than I usually  have with these things. Loads of wonderful images and tips to adopt, so many of which I failed to make a note of when I ran out of steam… It’s such a friendly and supportive group, it’s nice to know there are others who think like I do out there in the world.

Challenges are also rather time consuming, it’s like having a second job. And I wouldn’t be doing something like it very often, because frankly, I don’t make a lot of art during the meantime. So, reaching out and connecting is great and necessary if you want a little more for your finished items than sitting in the attic; it’s a trial run to working your way up to selling as well. But it’s out of my usual way so to speak, I can’t even take that time away from other types of socializing because I already don’t!

One of the messages I did remember from the event is something Tara mentioned in her introduction: I’ve been thinking for a long time I couldn’t come up with anything interesting to blog about, here or on the other two blogs. But she told us to focus on the small stories, that sharing just a tidbit can be fine, and there may be a bigger story in it once you get started. But at least you have reached out and connected. Well, perfect for someone who spends aeons finishing anything.

So I’ll be trying to think more in terms of stories than products/results, and see where that leads me. (Incidentally I was re-reading “Show your work” by Austin Kleon the other day and he says pretty much the same thing. Among other things.) 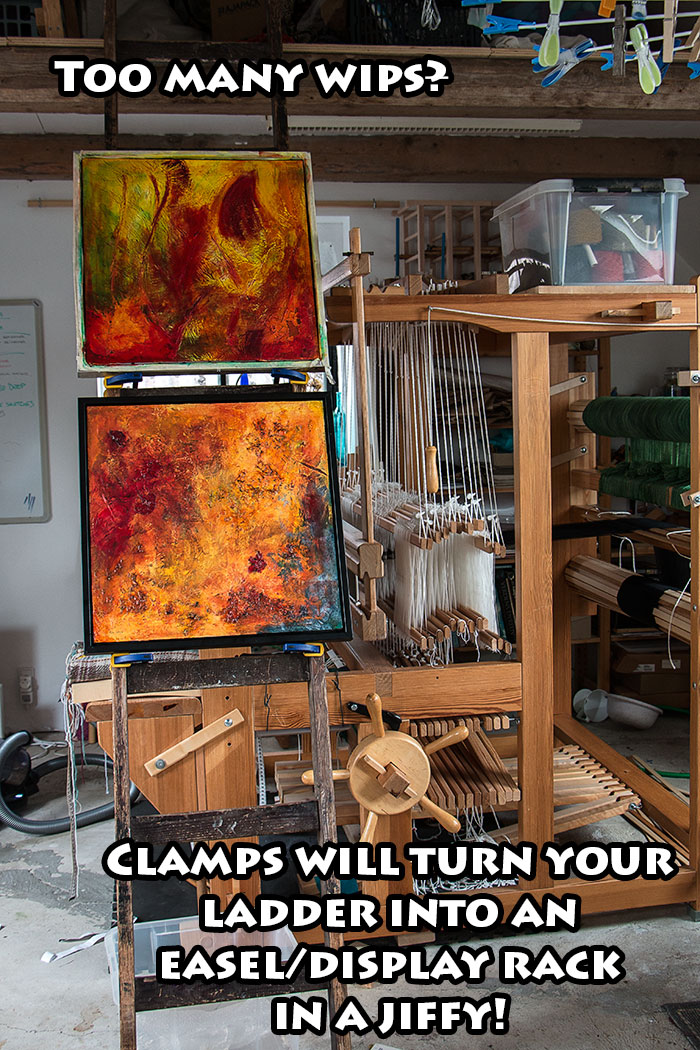 21 days in my artworld challenge with Tara Leaver